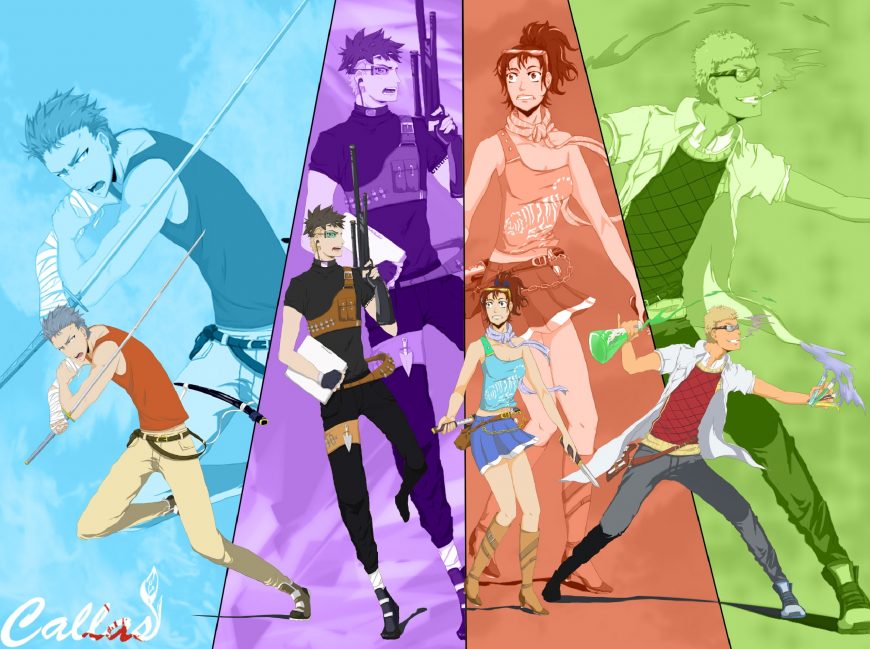 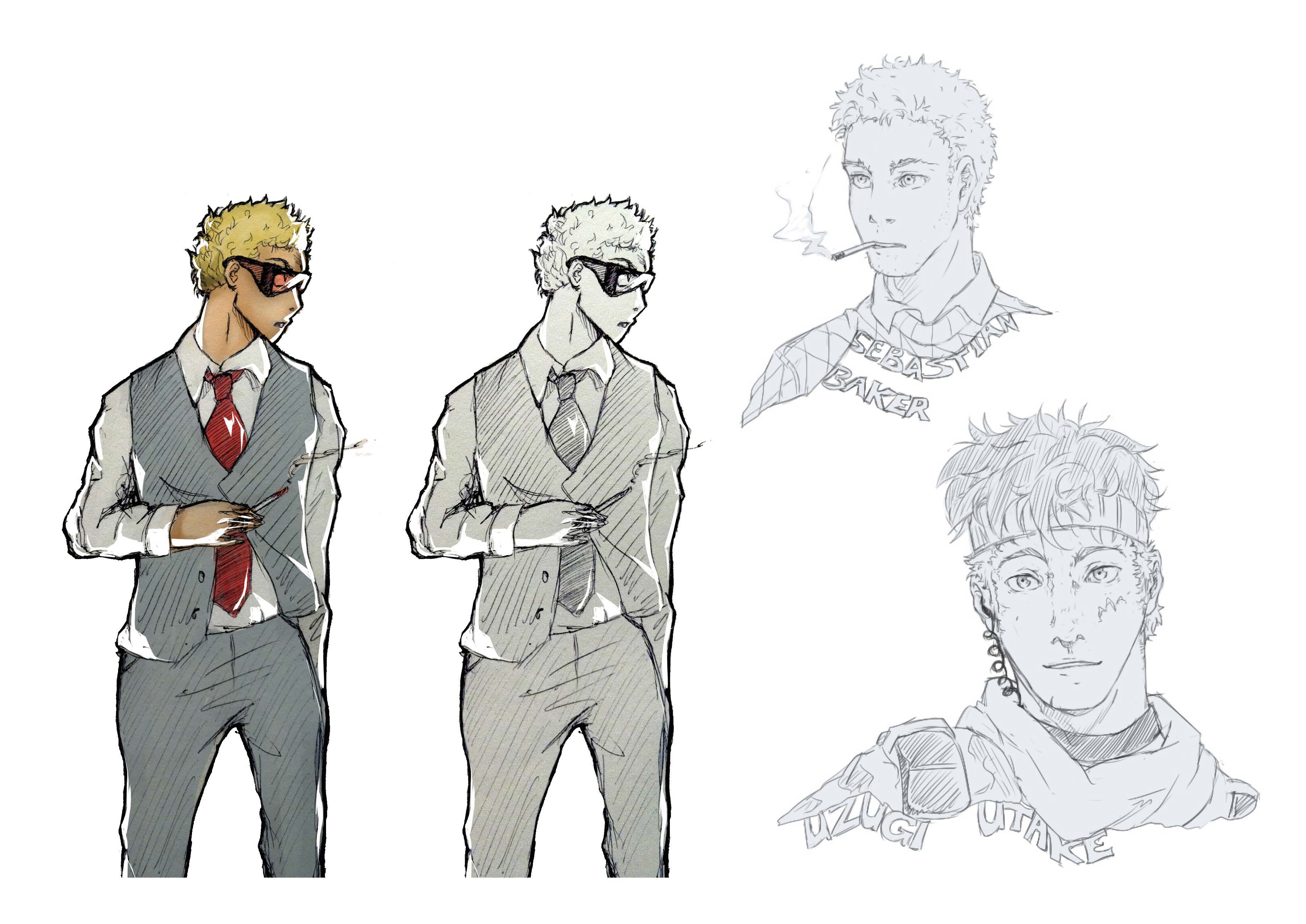 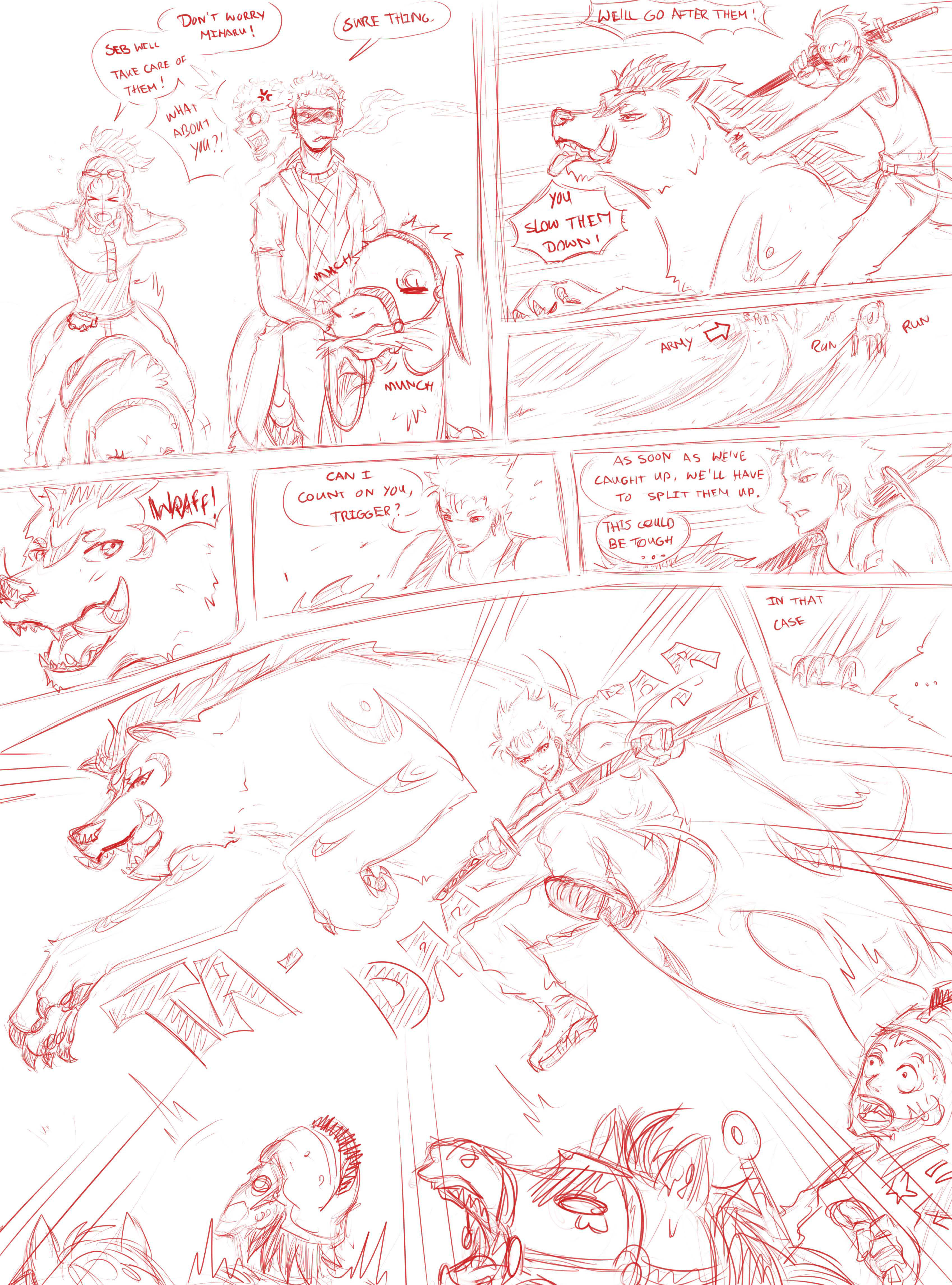 An assassin with peculiar blue hair, coming from the well-known and much more brutal parallel world of ours, is charged with assassinating a famous king of their world and as a display of power he is sentenced to public execution in our world. With the help of an old friend and his new fellows he gets to escape death and prove his innosence – but first he will have to overcome his culture shock.

This (story) world has been developed and evolved since 2013 and it is one of my private projects which allows me to create new characters, flora and fauna without any limitations.